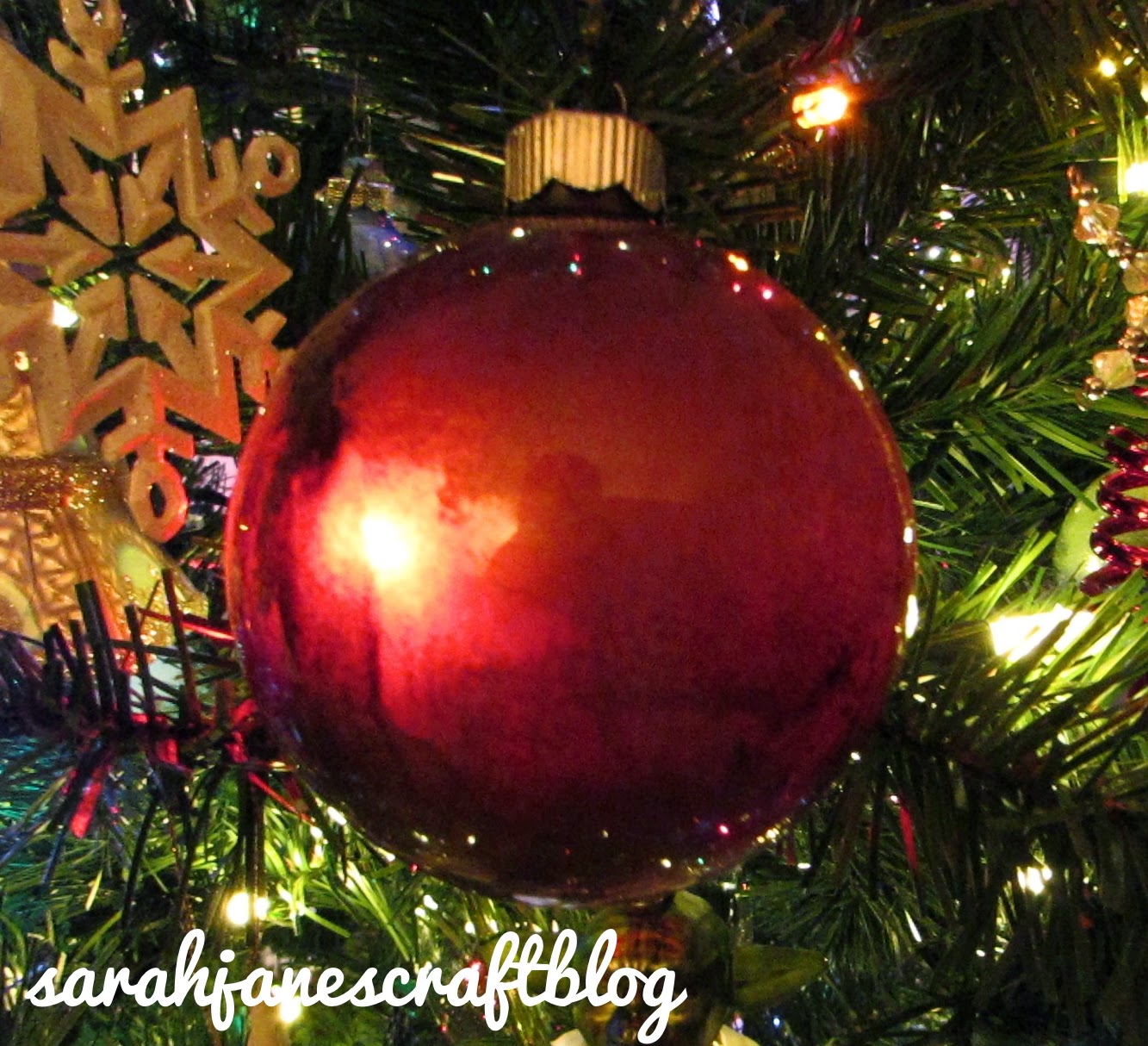 Last November I decorated some glass ball ornaments with alcohol ink after seeing a video online posted by the Ranger folks (the ones who make the alcohol inks), and I simply had to try it.  They were super easy and quick and turned out really neat, so I knew I needed to try it again this year with some variations. 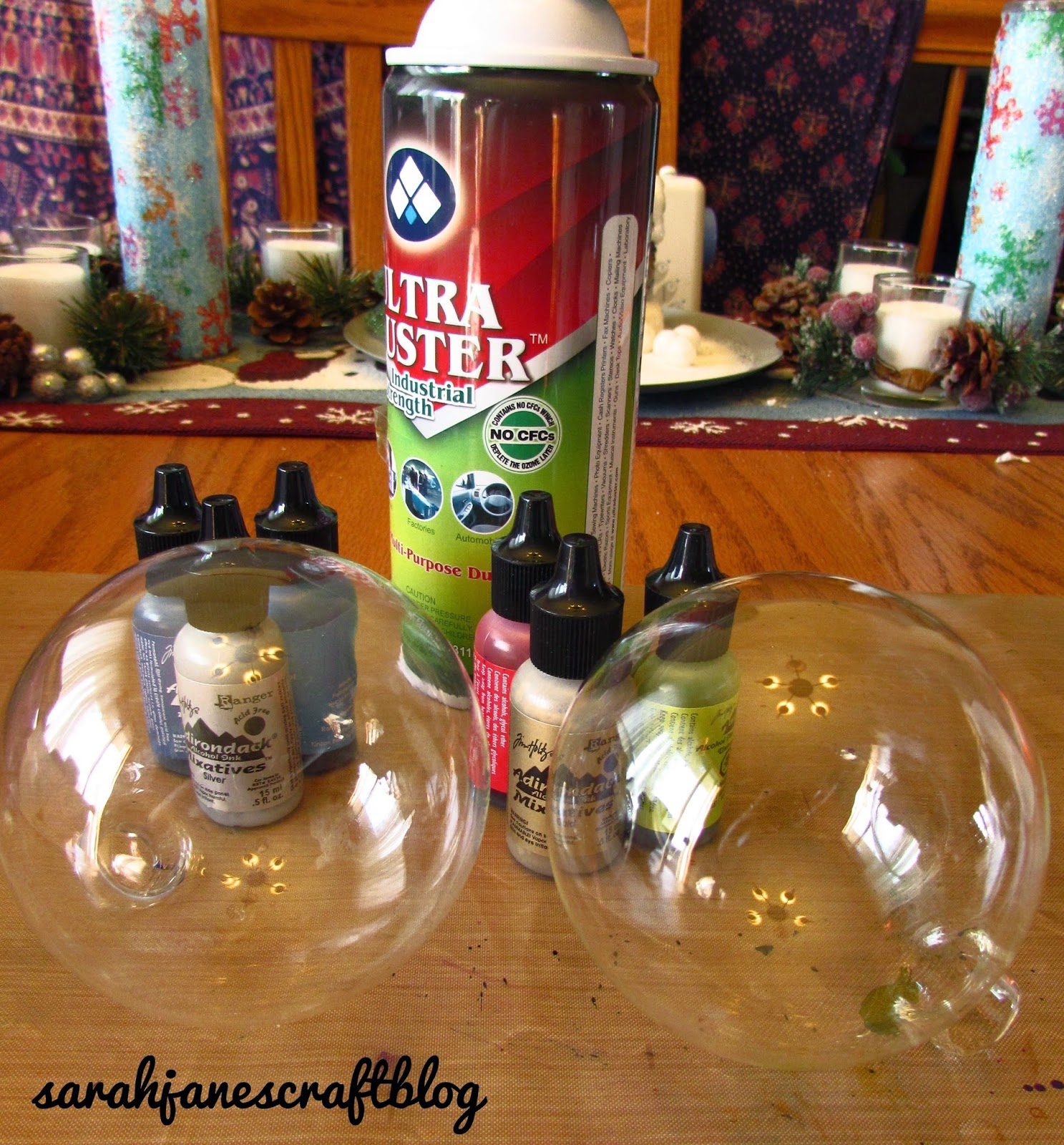 So I grabbed two glass ornaments, a can of air, some rubbing alcohol, and some alcohol inks and set it all down on my craft mat.  I chose two shades of blue and silver for one ornament and red, green and gold for the other ornament. 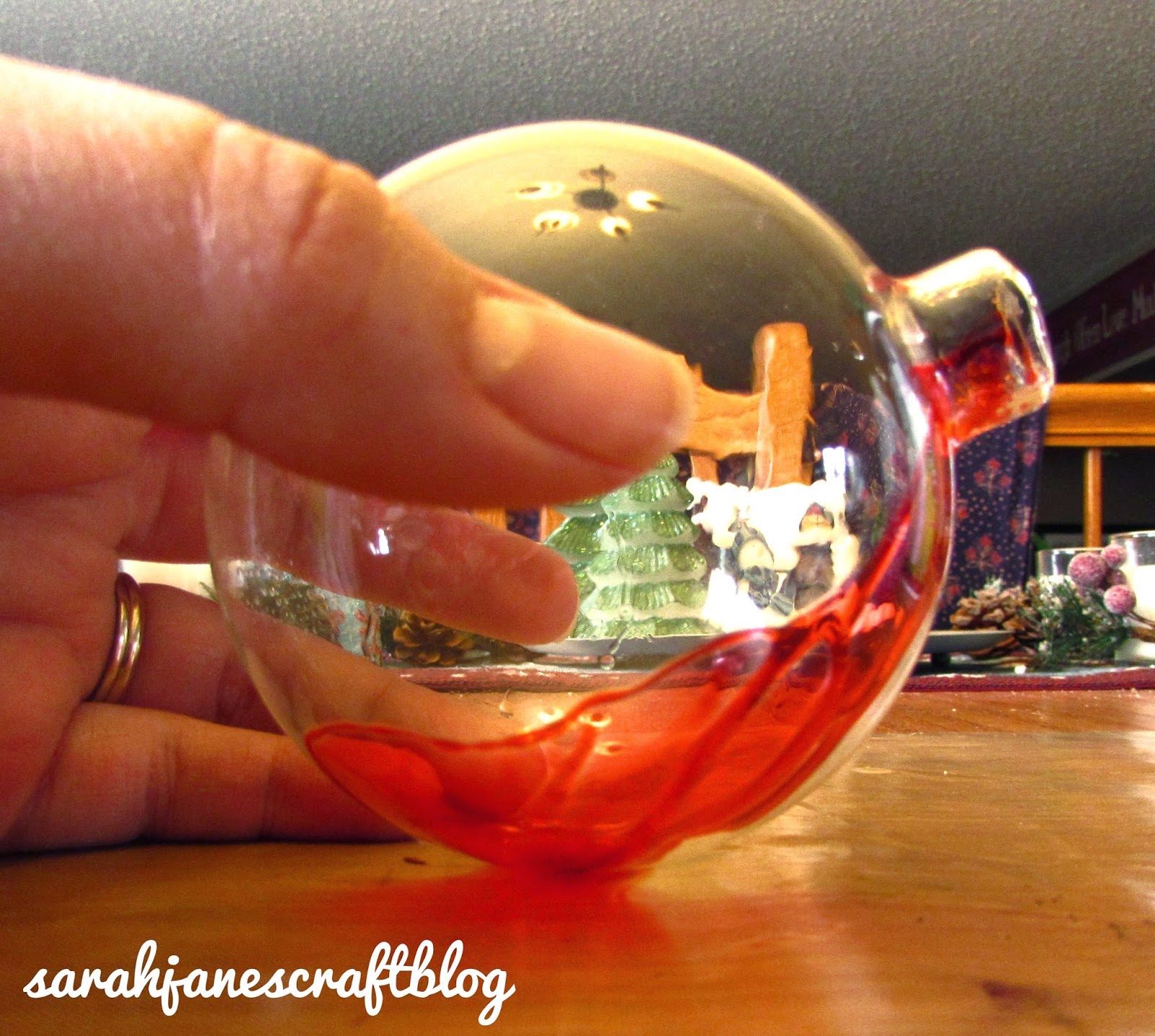 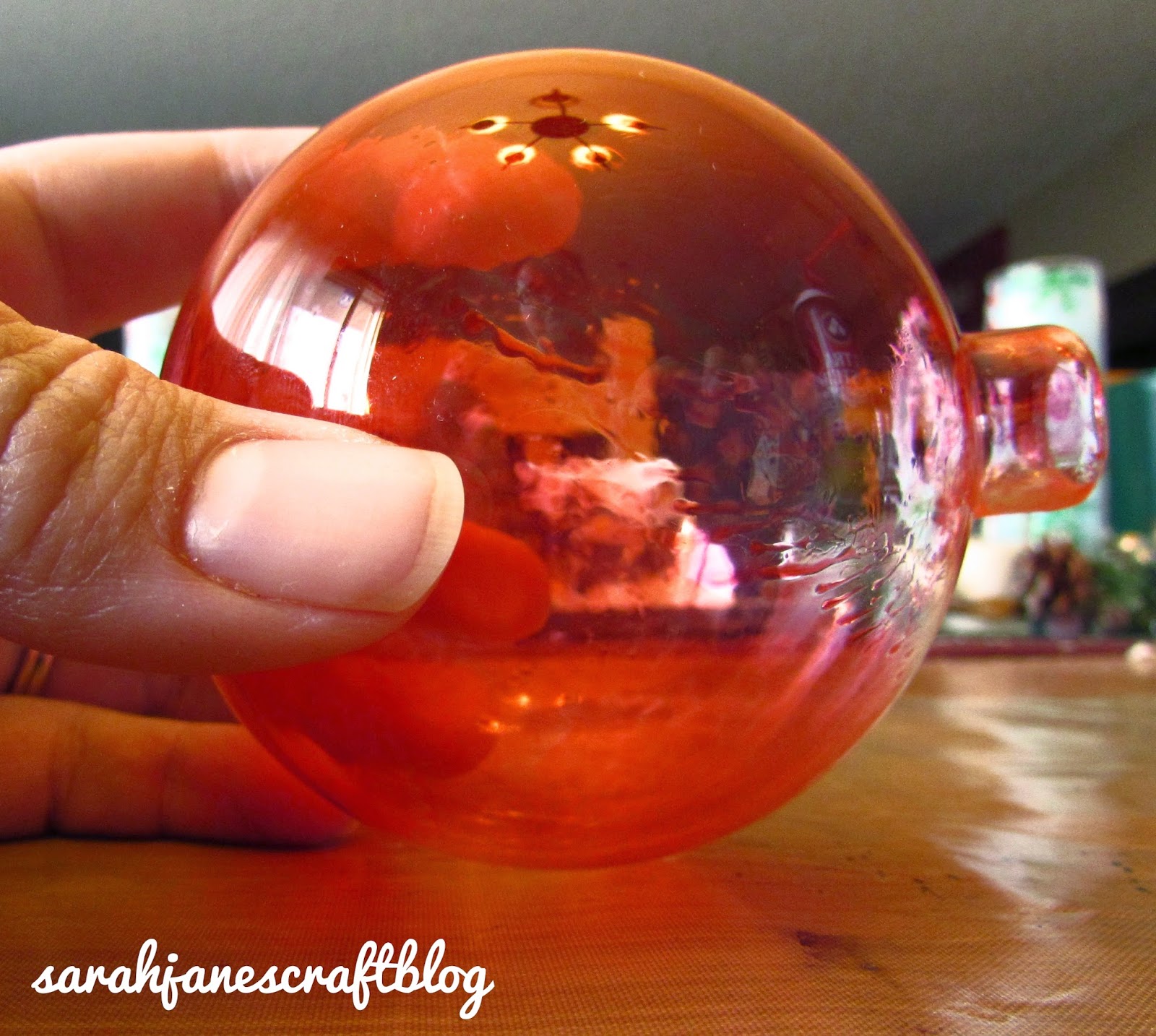 Then I used the nozzle straw to spray the canned air into the ornament.  As you can see it went from just a dribble to covering the whole ornament.  Then I set it aside for a bit to dry, but it didn't set up much. 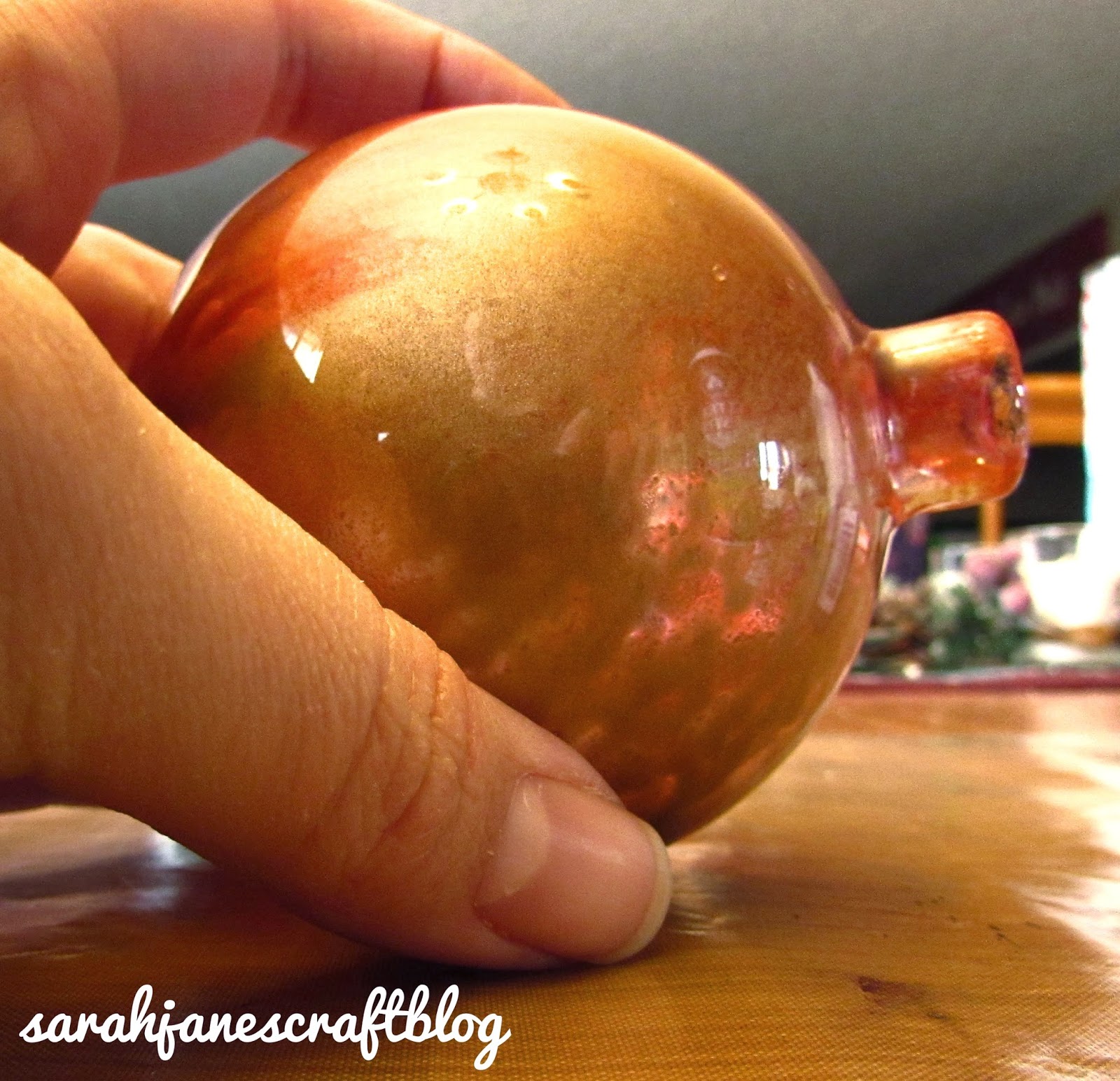 Next I squirted some gold and repeated with the air can.  The metallic inks really cover well and look stunning.  Then I squirted in some dark green (bottle) to finish it off and add some contrast. 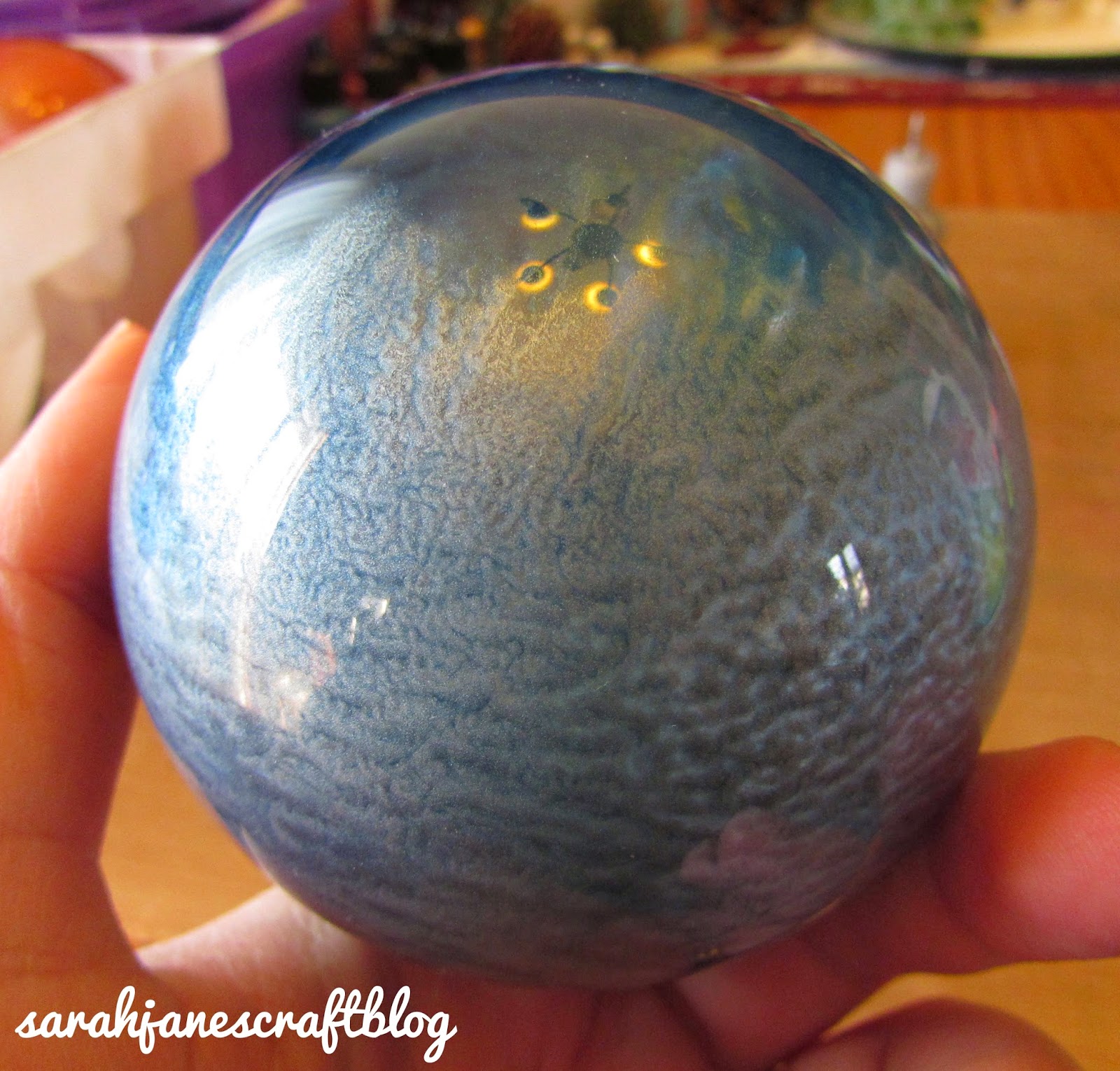 The two blues I used for my blue ornament were denim and sailboat blue (and are part of the sets linked above).  Then I squirted in some silver and blew the air into the ornament and voila!

Because these ornaments were a little wet on the inside, I did turn them for a few hours as I let them dry so the ink wouldn't settle.  If you start out with dry ornaments and don't use too much ink, they'll dry almost immediately.  I think I like starting them dry better, but I definitely liked the metallic inks--they turned out very festive. 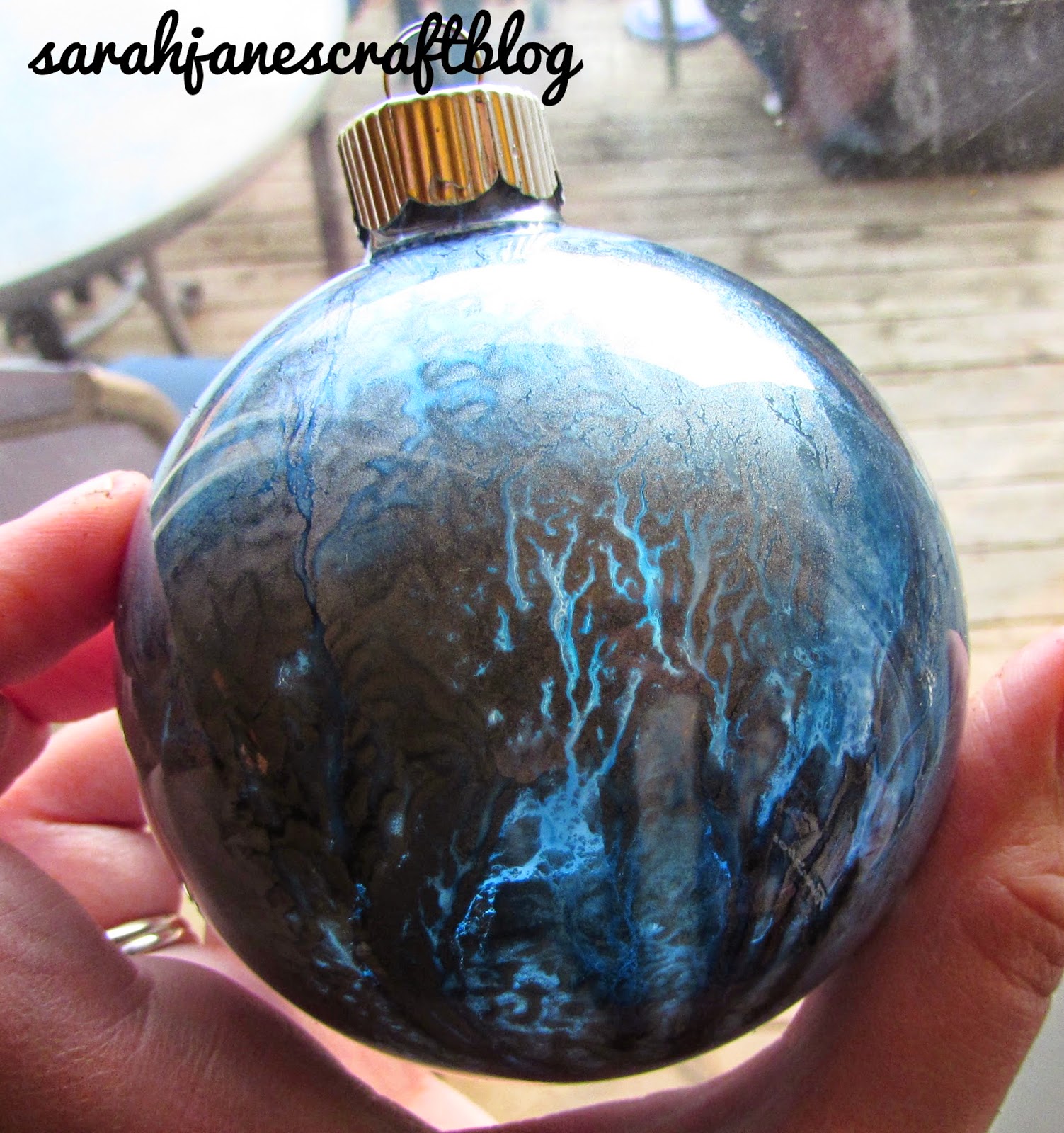