Here's a super quick project for you. Find some boxes that are the same size (and more importantly, are the right size for your space).  Cover them with Duct Tape that matches your decor, and voila, instant storage boxes.

I am putting these boxes underneath our tv stand. The Xbox lives under there because there isn't room for it on the stand and the roomba keeps going under it and getting caught on wires, so I needed something to block the roomba and store some stuff in a pretty small space.  I found these two boxes that were the same size and cut them down to fit the space under the tv stand. 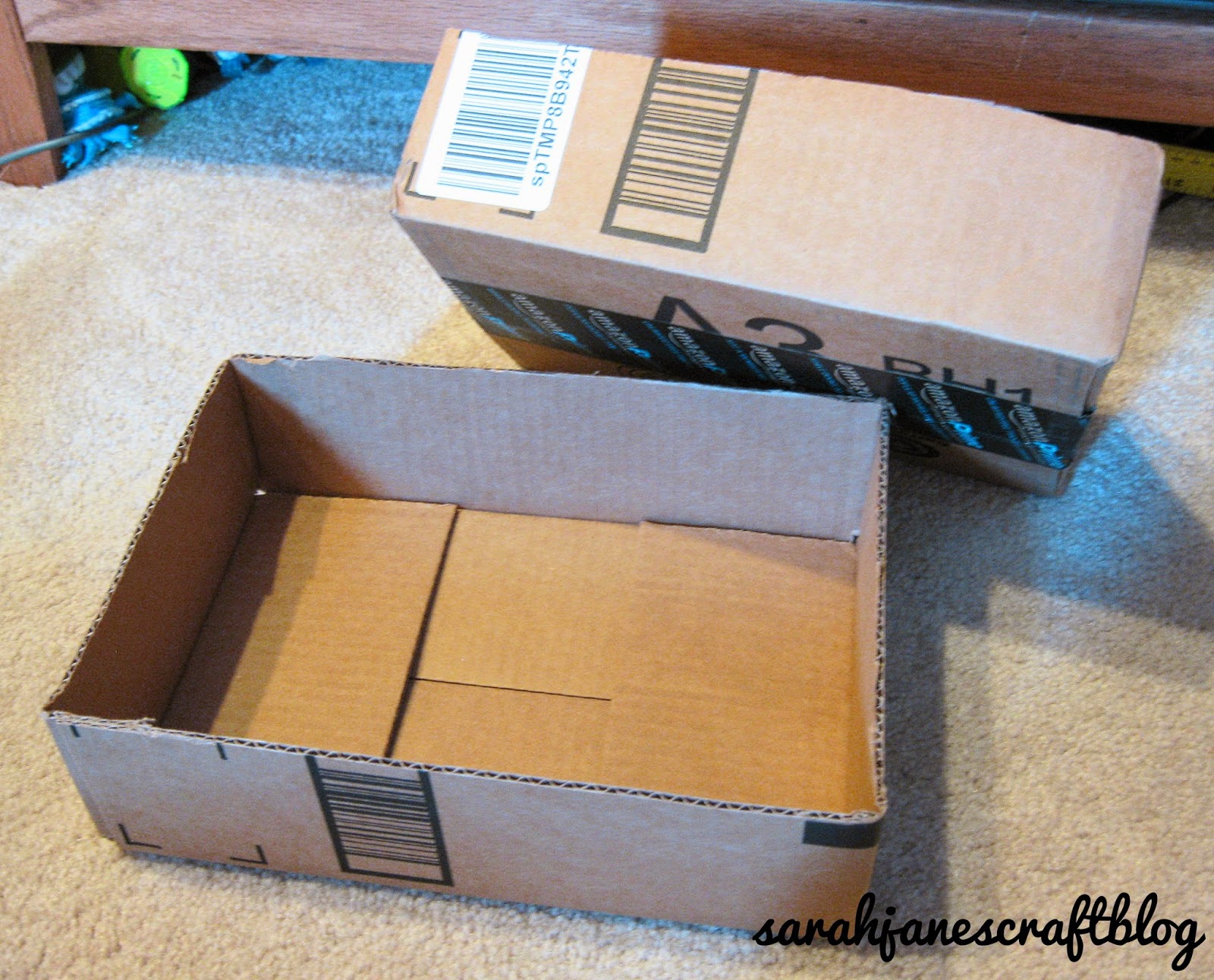 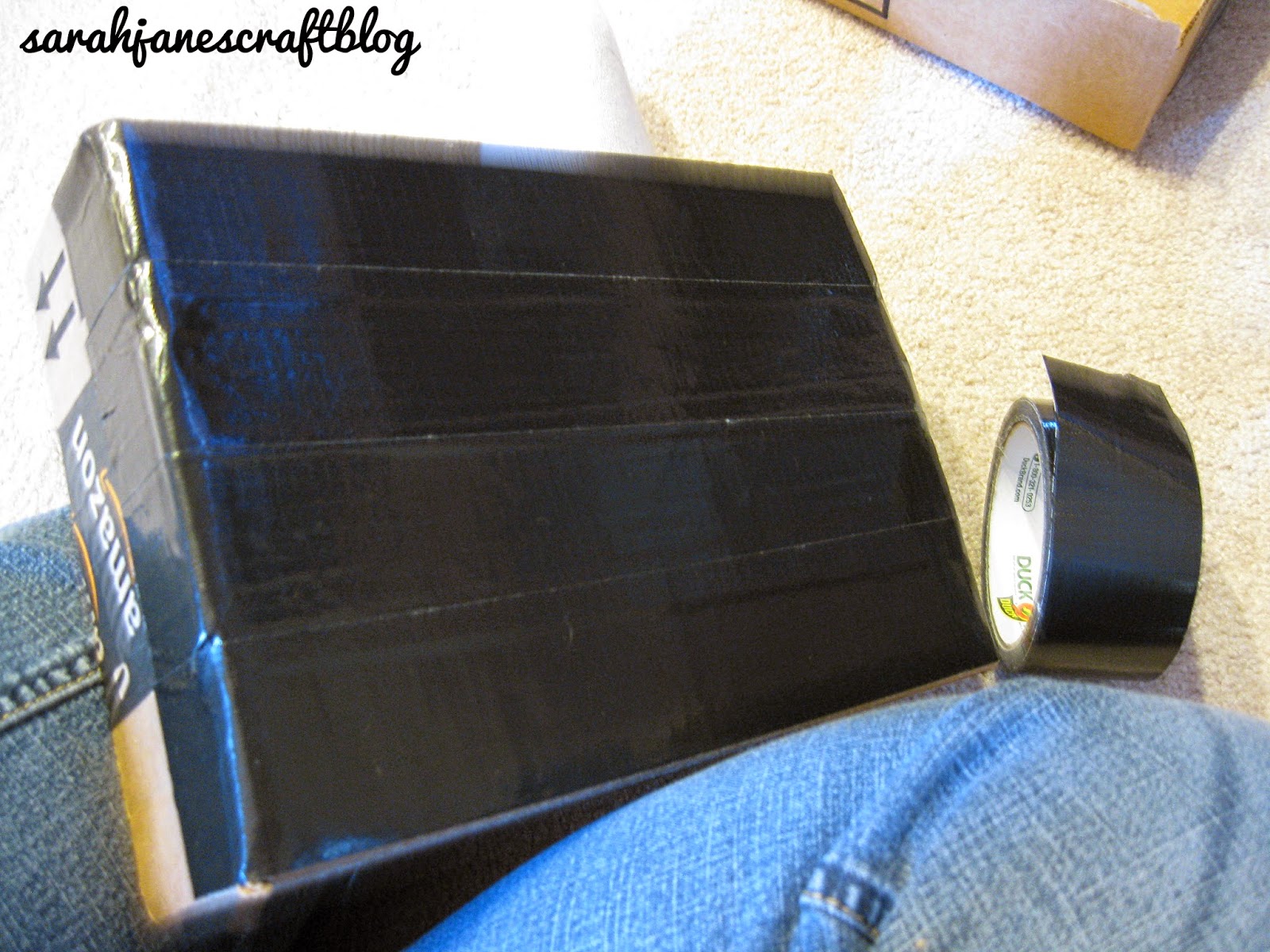 When you're all done, you'll be left with some surprisingly sharp looking cardboard boxes.  I have  seen larger boxes taped with a contrasting tape along the top edge so that it looks like the folded over lining of a real storage basket, but I opted to forgo the edge on these boxes since they were so short and were going in a space where it would probably be best if they just kind of disappeared instead of standing out. 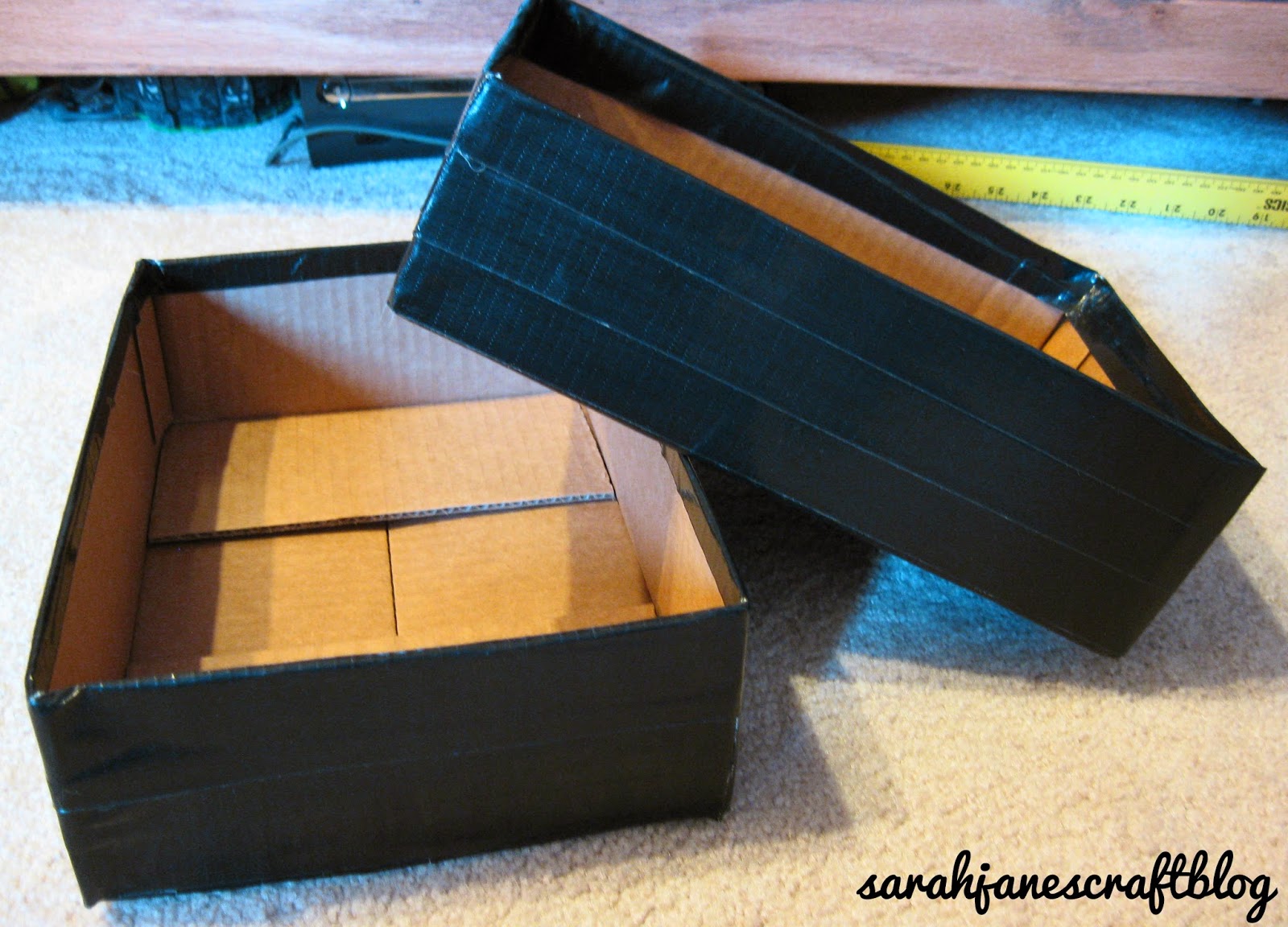 I filled them with Wii remotes and Skylanders Giants and shoved them into their appropriate spots under the entertainment center. 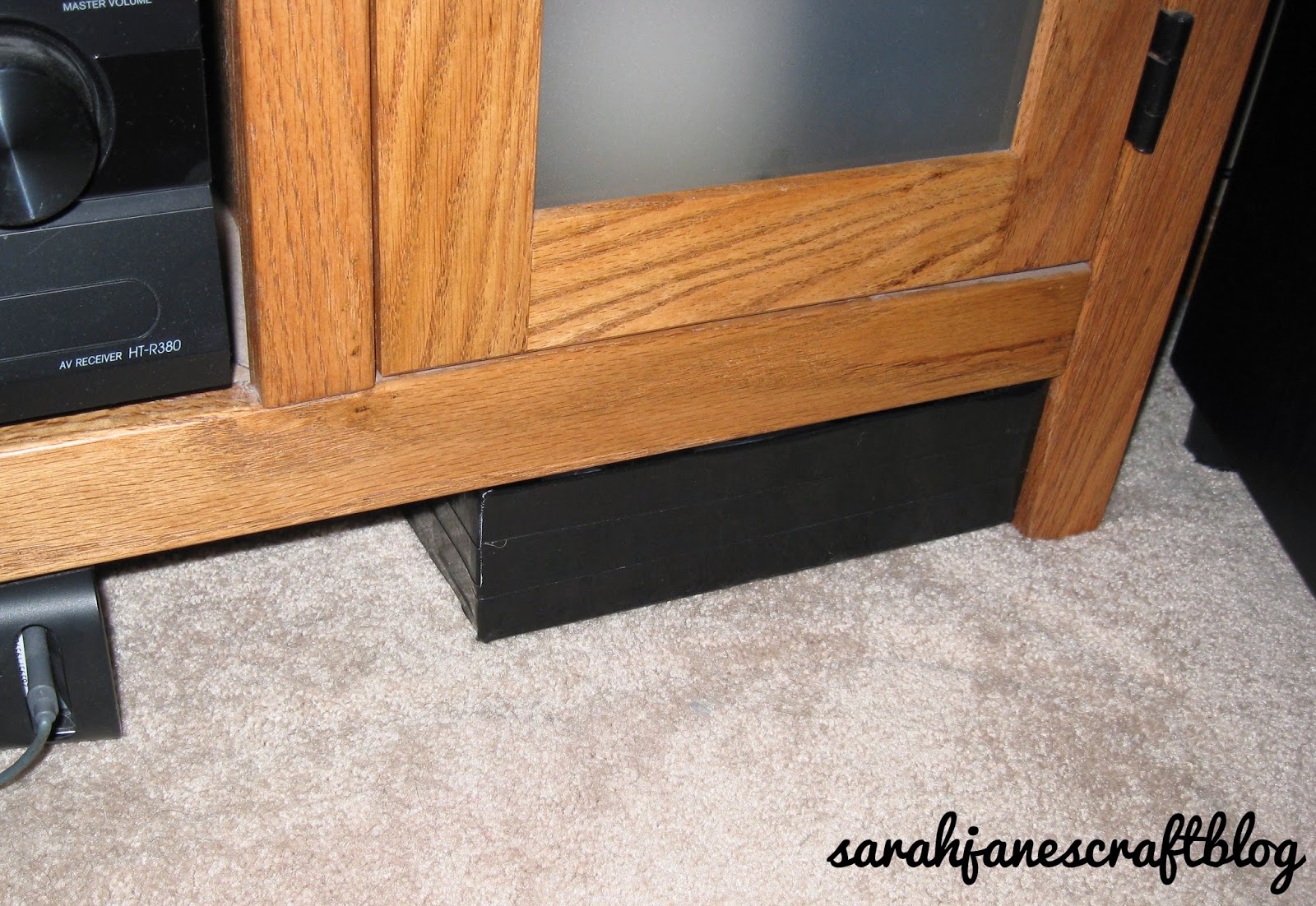 When they were all done they sort of just disappear, just like I had hoped. This proof of concept does leave me excited for the possibility of making some larger ones that are more decorative--stay tuned!