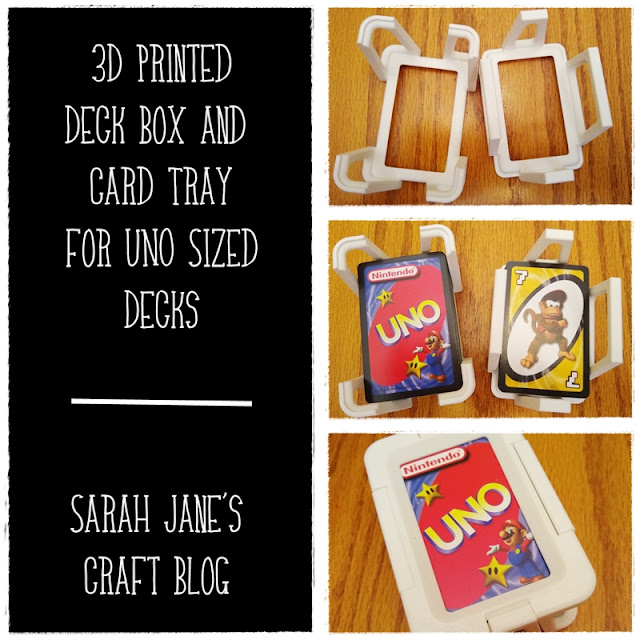 While browsing around on Thingiverse for print projects, I found a deck box that can double as a card tray. The Card Game Keeper is designed for UNO sized cards (slightly narrower than poker style playing cards) with decks of 100-120 cards. 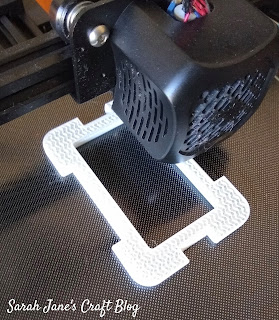 I started out printing the bottom of the box with our Ender 3 version 2. The instructions suggest using gyroid supports for this print. I set the infil to gyroid too, just for consistency's sake, but everything else was standard settings (.2 resolution, 20% infil). 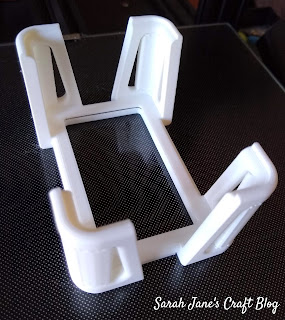 I used white PLA filament and the print took about 5 hours. It came out fantastic! 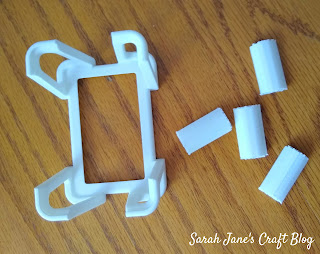 The supports popped out easily from each of the corners (there was another support for the lip on the bottom of the box, but it came off when I peeled the print off the bed). 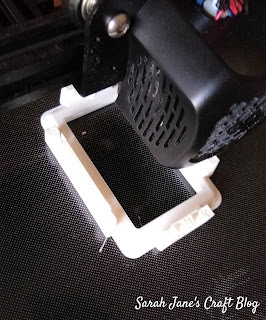 Then I set up the top of the box to print. The instructions suggested using zig zag supports for this part of the box.  Just like last time, I set the infil to zig zag as well and used otherwise standard settings (.2 resolution and 20% infil). 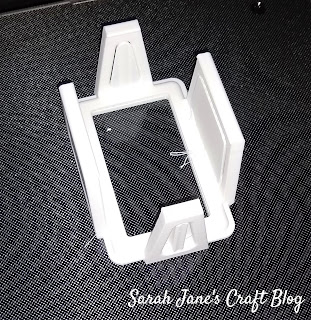 I used the same filament and the print took around 5 hours for this part of the box, too. This print came out a bit stringy in places, but the strings were all connected to the supports. 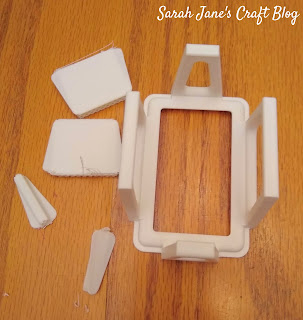 Just like with the base, the supports under the box came off when I peeled it from the print bed. The supports in the sides were a little harder to pop out, but the print was great once I managed to get them out. 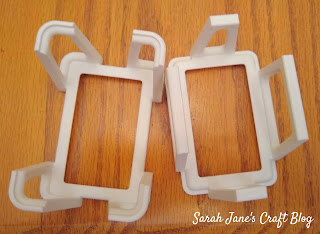 The lid and base of the box both printed cleanly after the supports were removed, so I was excited to try some cards in it. 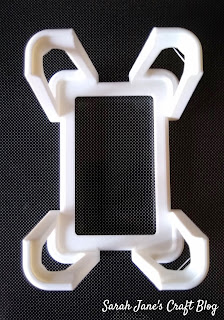 That was actually my second attempt at this deck box. I made another set where I forgot to turn on the supports. It actually printed pretty well, but there were places where it was a bit stringy because of the lack of supports. 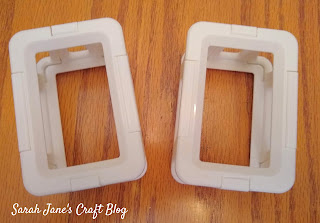 After using a craft knife to trim out a bit of the excess stringiness on the misprinted box, I have two in completely useable condition. 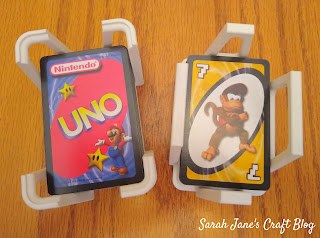 These boxes fit UNO, Phase 10, Monopoly Deal, and other similar decks with around 100ish cards (this deck has 112 cards and instructions in the box) and that are slightly narrower than playing cards. I couldn't find my regular UNO deck for demonstration, but I did manage to find a copy of Nintendo UNO to give you an idea of how it fits in the box. You can use the parts of the deck box as draw and discard trays while playing, too. 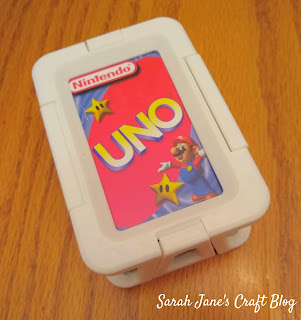 I thought this was a super clever design, but it fits together a little more loosely than I'd like. I either need to apply some heat to make the fit tighter or adjust the measurements by a percentage or so to make sure the lid doesn't fall off when you pick it up when loaded with cards.
3d printing geek